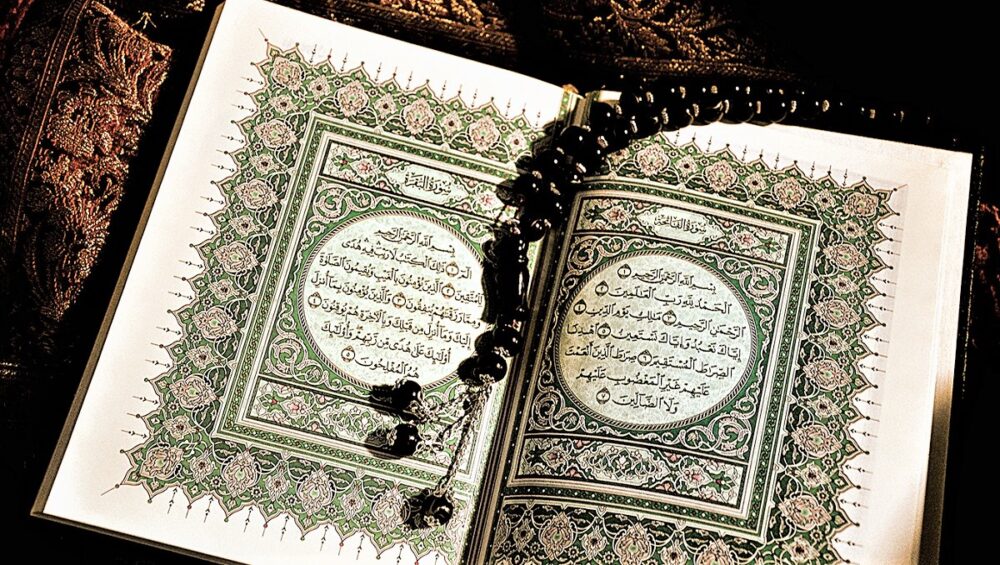 A Misbaha have various name – A misbaḥah (Arabic: مِسْبَحَة, romanized: misbaḥa), subḥa (Arabic: سُبْحَة) or  tasbih is a string of prayer beads often used by various religion to help count the various wills of God. TaTsbīḥ (Arabic: تَسْبِيح) (Iran, India, Afghanistan, Tajikistan, Bangladesh and Pakistan), or tespih (Turkish, Bosnian and Albanian) is prayer beads often used by Muslims to keep track of counting in tasbih. Tasbih (Arabic: تَسْبِيح, tasbīḥ) is a form of dhikr that involves the glorification of Allah in Islam by saying Subḥānallāh (سُبْحَانَ ٱللَّٰهِ, meaning “Glorified is God”). […]

END_OF_DOCUMENT_TOKEN_TO_BE_REPLACED

Our amber bracelets looks exceptional as we use high quality natural amber Baltic bracelet which makes every piece unique. It is real, not fabricated in any way. This is important for those who like to feel the natural ingredients because the amber beads touching your skin have a soothing effect. 100% natural amber is more pleasant to the […]

END_OF_DOCUMENT_TOKEN_TO_BE_REPLACED 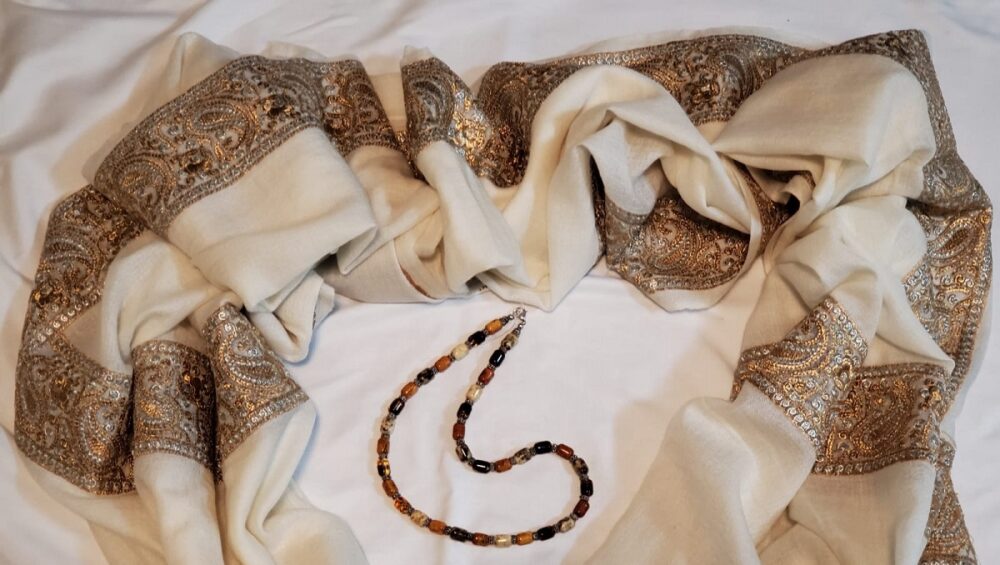 Pashmina, popularly known as cashmere wool, derived its name from Pashm, which refers to the under fleece of the Himalayan mountain goat, called Chyangra (Capra Hircus) which lives in the high altitude of 12,000 feet in Himalayan regions of Nepal where the temperature drops below -40 degrees and in some remote regions of Tibetan Plateau. One […]